St Peter’s launched the building – named after a peacock, ‘Henry’, who lived in the school grounds - last April, thanks to a £1.3 million investment by the Royal Borough of Windsor and Maidenhead.

The new building houses six classrooms, a new library, locker rooms and a meeting room. It is designed to accommodate the school’s expanded Key Stage 2 (Year 5 and 6) intake, which has increased from two to three classes per year in response to rising demand from local families. 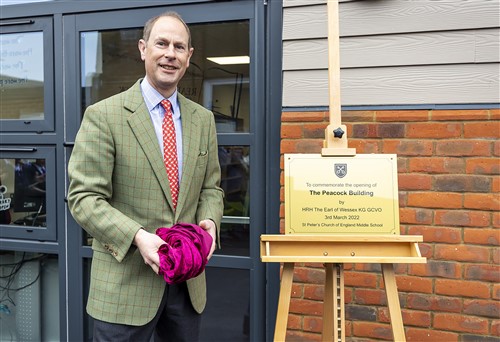 At the opening event, The Earl of Wessex spent time meeting school staff and students, members of the local governing body, local councillors, and ODST staff.

A group of students also performed a song from their school play, Oliver Jnr, before His Royal Highness unveiled a plaque for the new building.

“This has been a very exciting day for us all. There has been a school on this site since 1725 and we believe that this is the first time we have hosted a member of the Royal Family. His Royal Highness was very kind to give us his time and the students thoroughly enjoyed meeting him and showing him their work.

The investment from the Royal Borough, along with the support we continue to receive from our Multi-Academy Trust means that we are now able to offer more places to families across the local area. It was an honour that His Royal Highness could be with us on this wonderful occasion.” 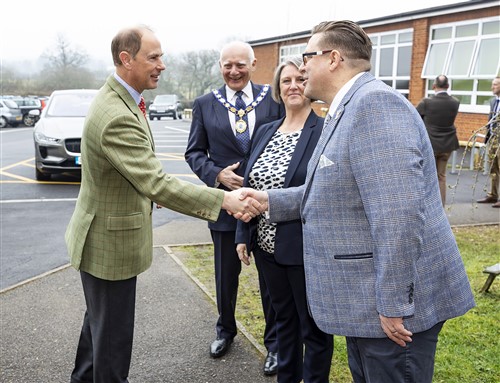 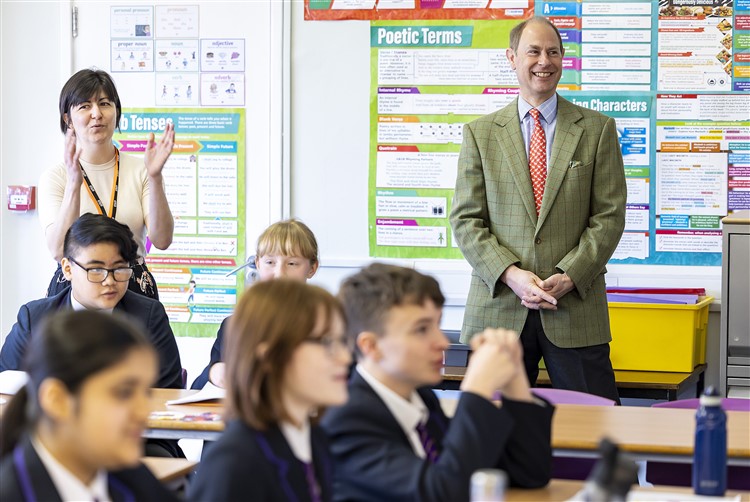 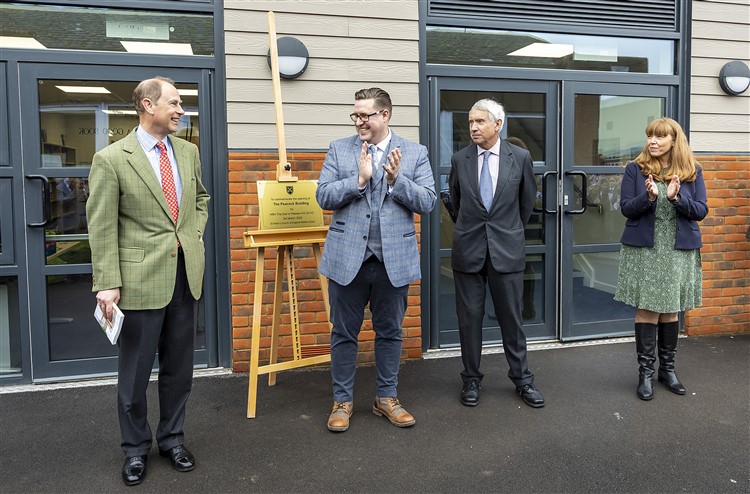